WHERE TO PROPOSE IN GRANADA: BEST PLACES TO GET ENGAGED 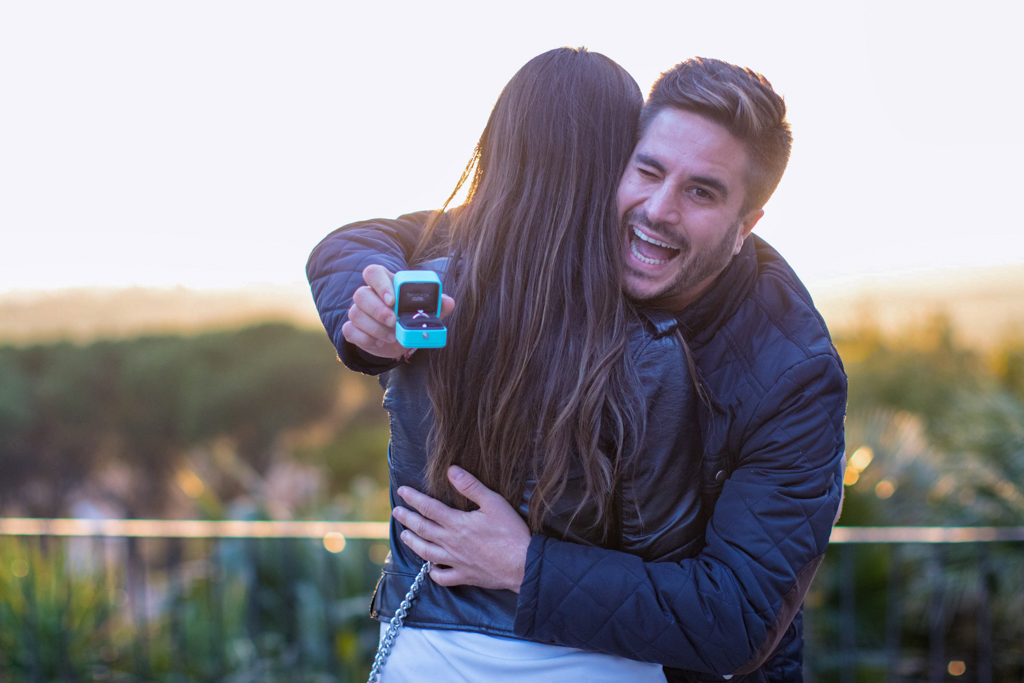 Thinking where to propose in Granada? It goes without saying that the southern city is one of the most beautiful and romantic places in Andalusia.

Its  narrow cobblestone streets, well-groomed gardens, small squares, and the emblematic Alhambra make the city an ideal destination for a couple’s getaway. Moreover, you’ll find a rustic, Arabic style amid Granada’s streets that will transport you to ancient times.

If you’re thinking about proposing in Granada, our local photographers will tell you the most romantic places in the city for you to surprise your significant other at.

Located at the top of the lovely Albaicín neighborhood, the Mirador San Nicolás offers up the best view of Granada, where you’ll gaze upon a postcard-worthy image of the Alhambra and the Sierra Nevada mountain range behind it.

It’s undoubtedly one of the most Instagram-worthy places in Granada and is a spectacular point to watch the sunset from. There’s no better spot for a proposal in Granada than here! 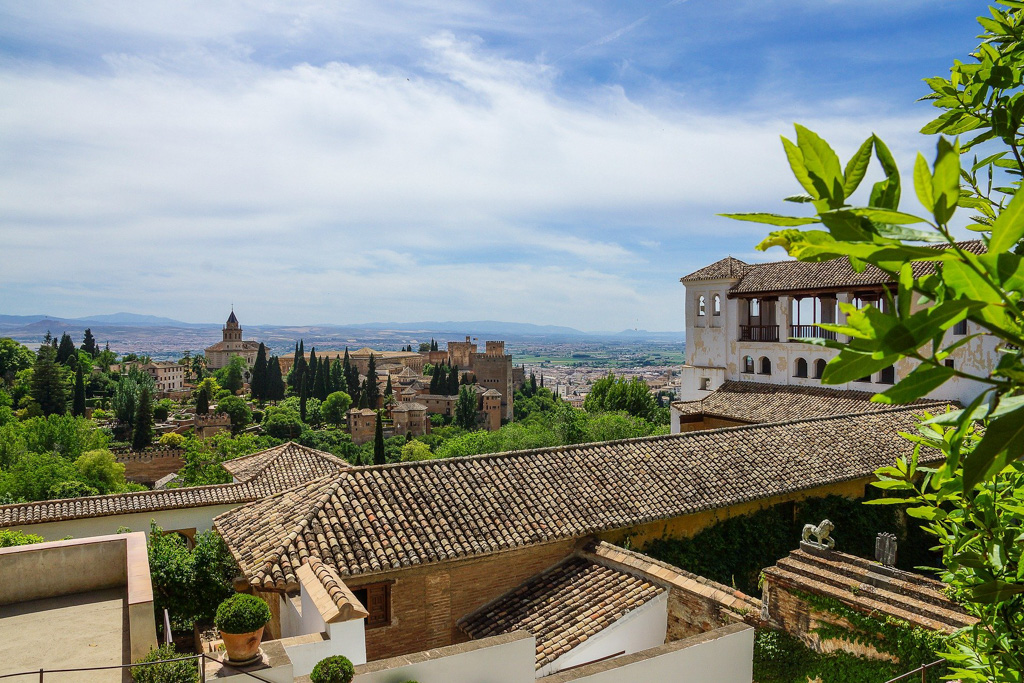 If you want to get to know one of the most authentic and traditional neighborhoods in Granada, you can’t miss out on a visit to Sacramonte.

Situated atop a hill called Valparaíso, this gypsy-populated neighborhood boasts the sweetest of extraordinary nooks around every corner, which are sure to charm you, as well as incredible views of the city.

While in Sacramonte, you have to go to the Sacramonte Abbey, a parish constructed in the 17th century that will remind you of a more medieval Granada. 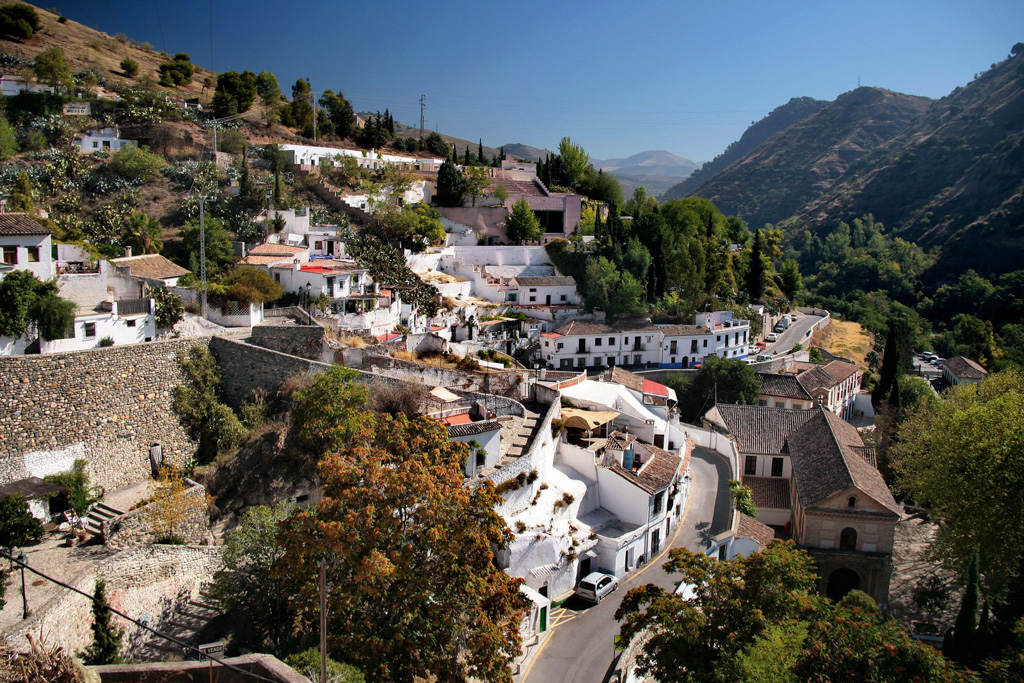 Near the famous Paseo de los Tristes, you’ll find this beautiful house whose style and simplicity will make you fall in love with it.

Owned by two people from Granada, the House of Chapiz boasts a charming garden with stunning views of the Alhambra, offering up a quiet and semi-private place for your proposal in Granada. 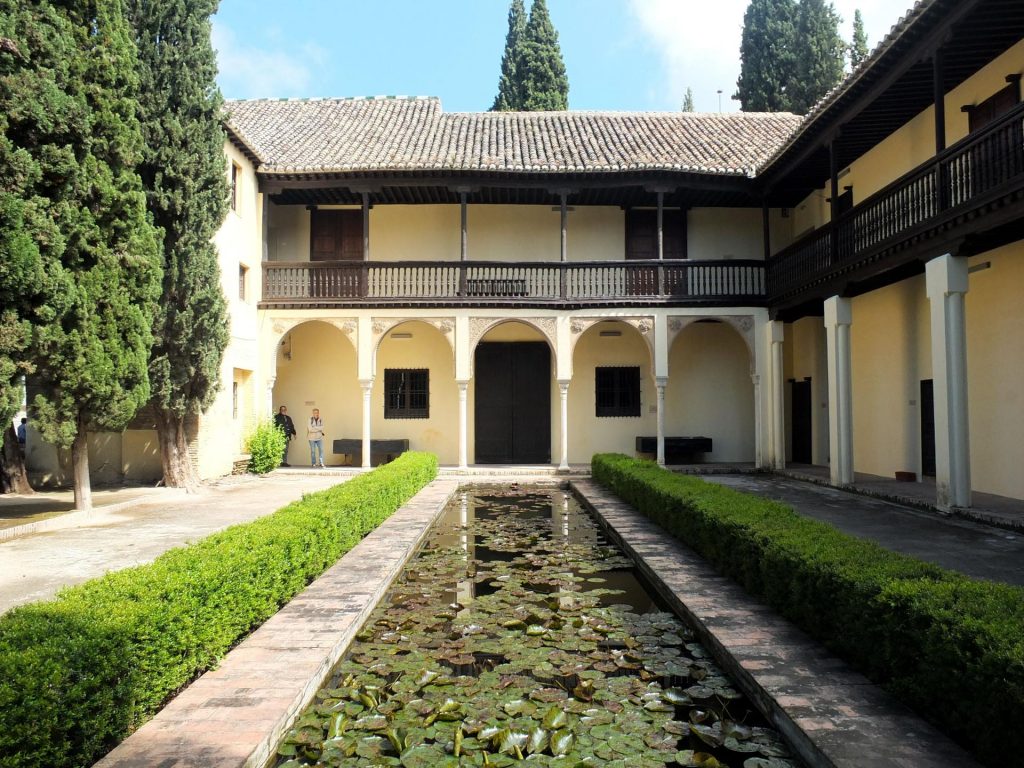 If you want to propose in a historically significant place in Granada, we recommend the Generalife Gardens.

Located inside the Alhambra, the Generalife Gardens used to be property of the Moors until the end of the 13th century.

Here, you’ll get to enjoy the Nasrid architectural style, which will have you in love right from the start, as well as help you surprise your partner in a unique location in the world. 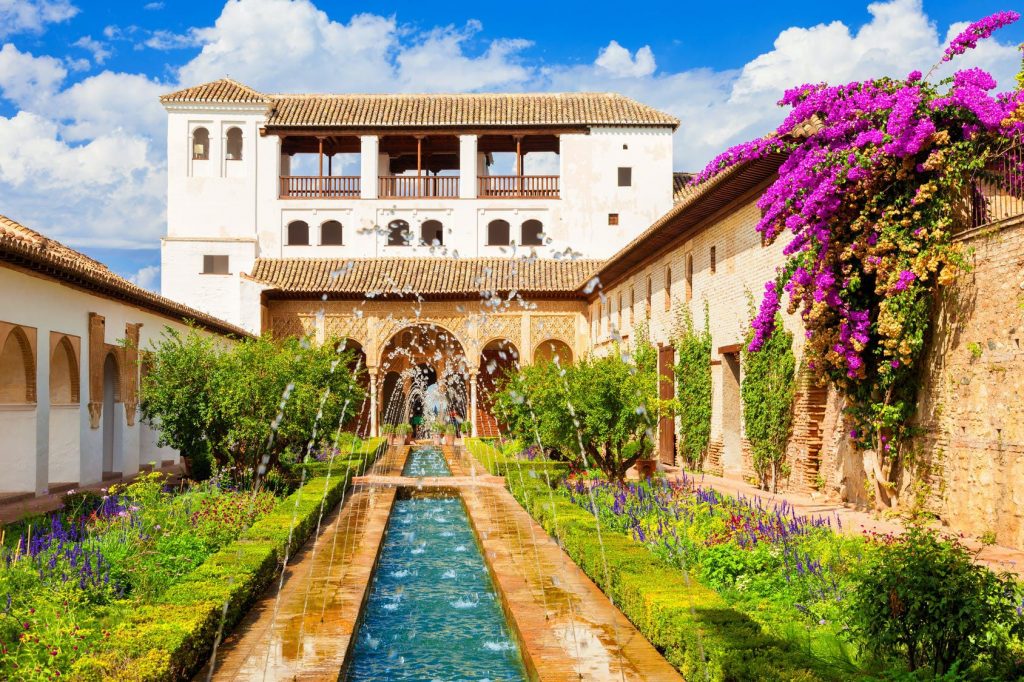 This gorgeous, 19th-century residence is located atop the hill in the aforementioned neighborhood of Albaicín and is one of the most peaceful and romantic places you’ll find in all of Granada.

You’ll see gardens and Arabic fountains that will transport you back in time, in addition to some of the most beautiful views of Granada. If you want to propose to your significant other somewhere peaceful and semi-private, this is the perfect spot. 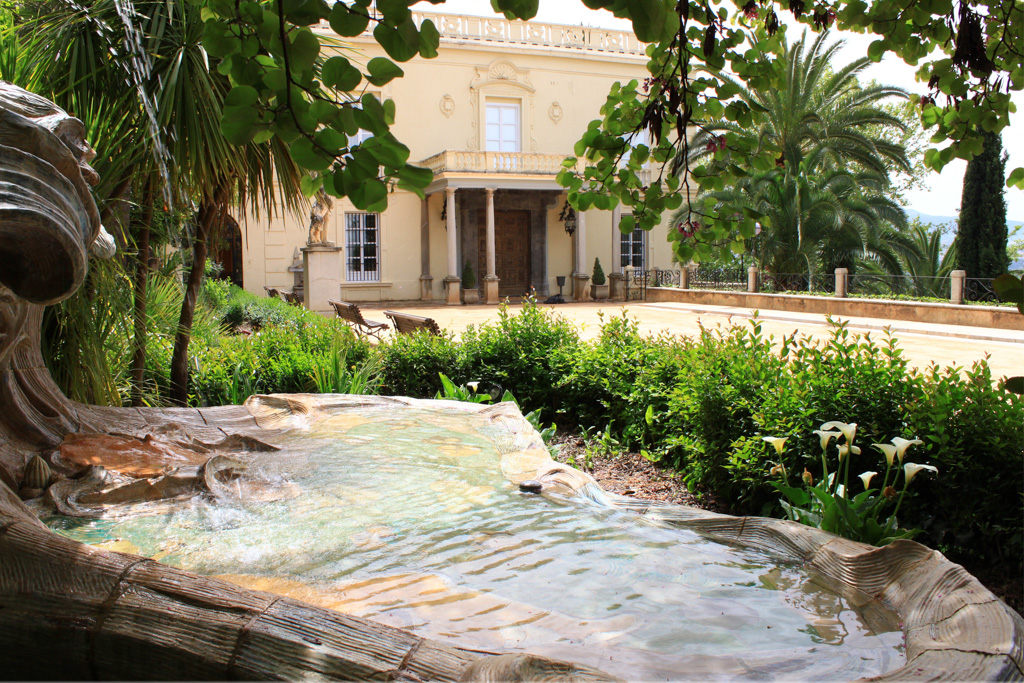 Have you picked your favorite place to propose in Granada yet? Now it’s our turn to help you commemorate your proposal.

Our local Photo Tour team will give you advice and recommend the most intimate and romantic places in Granada to assure that your proposal goes smoothly. 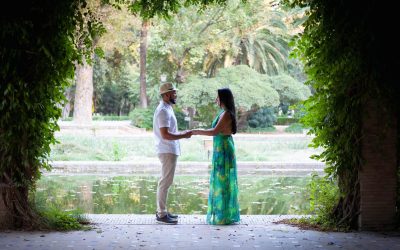 Where to propose in Valencia: Top places to get engage

Looking for a place to propose in Valencia? The Spain's third largest city is a fantastic location to plan a surprise...