Local Photo Tour is a team of professional local photographers who are devoted to capturing life’s unique moments. We are passionate and motivated about the work we do, which guarantees our clients an unforgettable experience in a beautiful Spanish city and a new photo album full of perfectly captured memories. 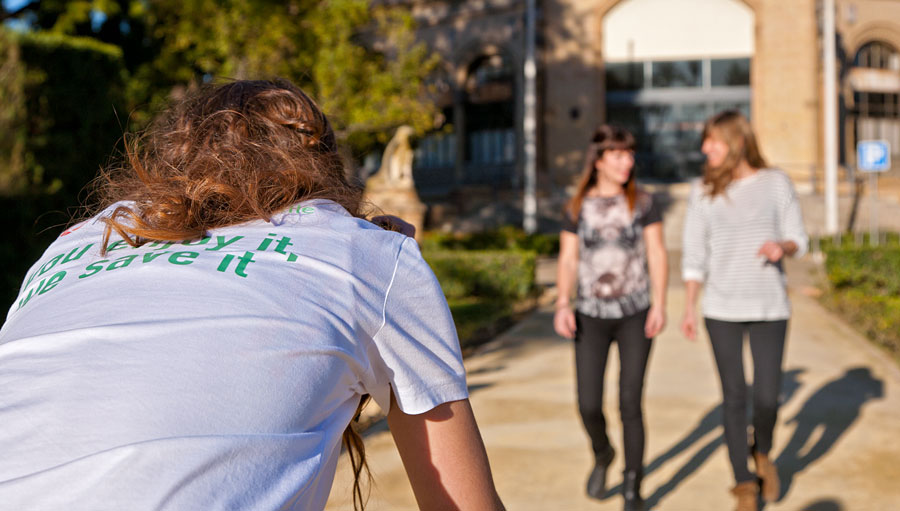 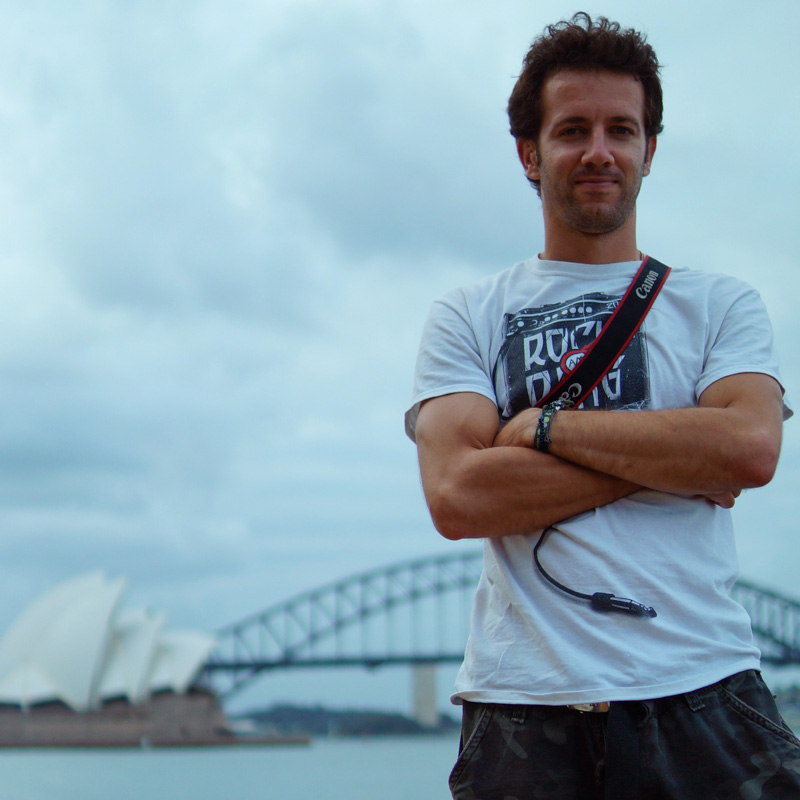 An adventurous excursion to Australia sparked the flame that gave life to this exciting project. As 2012 came to an end, Alberto Rada went on a solo trip Down Under to explore the country. Throughout the trip, Alberto took some amazing photographs, but there was one thing missing in them: him.

When he got back to Seville, Alberto thought it’d be a great idea to offer people the option to have someone capture their trips for them. Thus, in 2014 he inaugurated Photo Tour Seville. After three years doing successful tours, in 2017 he opened another franchise in the Spanish capital, Madrid. Proving success in the capital aswell, Alberto wanted to give visitors more destinations options including popular cities as Barcelona, Valencia or Granada. So in 2020 he designed a new project that harbor all the cities, Local Photo Tour.

What makes us different

What sets us apart from our competitors is one simple fact: all of our photographers are originally from the city you’re visiting. When you book a photo tour with us, you can rest easy knowing you’re in the hands of an authentic expert who loves his or her hometown and knows its best spots better than anyone else. With this, you’ll also get great recommendations on lovely, hidden spots and things to do away from the typical touristy areas, attractions, bars, and restaurants. 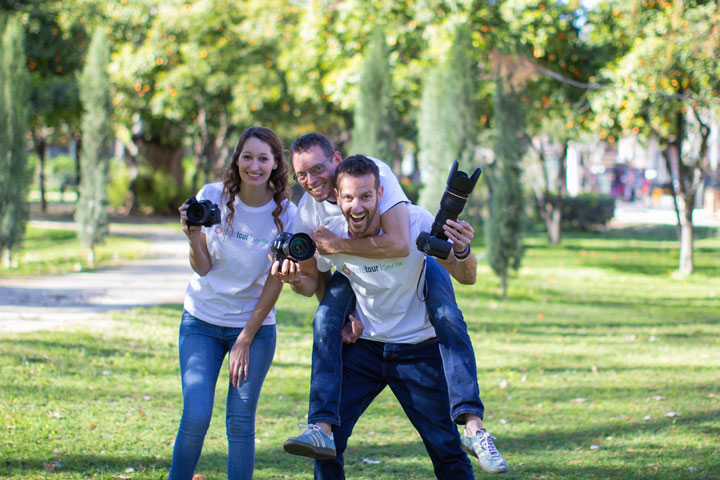 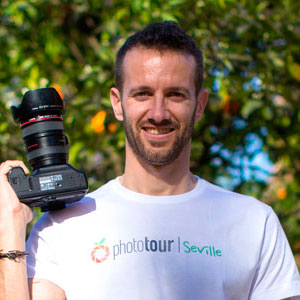 Main thinker of Local Photo Tour, Alberto came up with the idea after an adventurous journey to Australia where he missed having photos of him in the places he visited. Back in Spain he ran photo tours in order to capture the experiences of travellers in the city with great success. Alberto will help you to plan your photo tour and will recommend the best spots of the city in order to have an unforgettable experience.

Writing and editing are both Jackie’s passion and her work, but photography is one of her favorite hobbies in her personal time. She will always randomly stop wherever she may be to take a photo of something that particularly strikes her. While living in Spain for eight years, Jackie has a deep knowledge of the country that reflects in the Blog with great recommendations. She couldn’t be happier to get to combine these passions for Local Photo Tours! 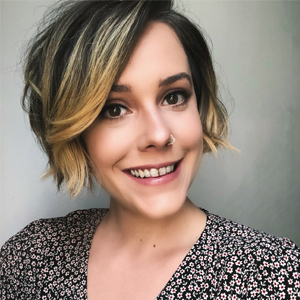 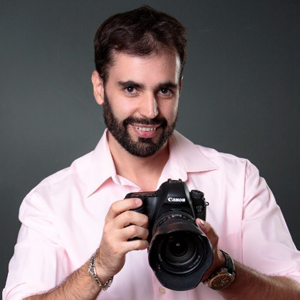 José Miguel is the lead photographer in Madrid. His wide experience photographing models makes him a solid choice for those travellers searching for creative pictures. Being born and raised in Madrid, José Miguel  will take you to the most hidden and beautifuls corners of the city that only locals know. You will not only have stunning photos of you in Madrid but also learn some of the interesting history and legend of the spanish capital!

The main photographer in Seville, Jose Manuel is looking forward to show you the magic of his city. Specialized in couples photography, Jose Manuel loves to capture marriage proposals in secret and freeze emotional moments. With over a decade of experience, this talented photographer is a Sure Asset for demanding customers looking for the perfect photo. 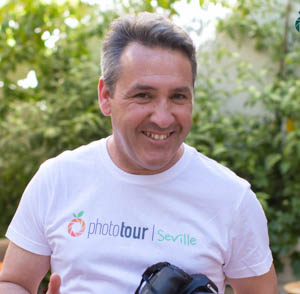 Do you want to know where you can find a local photographer with us?
Find out in which cities we are currently offering our services with professional photographers!